Sone
creates integrated music through a digitally networked instrument using site-specific feedback as the fundamental frequency for an expanded harmonic system. This underlies the tuning and timbre of sine tones and rhythmic structures which are generated in real-time. Their music is a mixture of improvised details within defined compositional forms which establish a nuanced field of sympathetic vibrations, melody, and polyrhythms derived from psycho-acoustic artifacts. They have been working as a duo since first meeting in Paris in 2012, and are currently both based in Berlin.

Bryan Eubanks (b. 1977) is a musician and composer from the Pacific Northwest of the US. He composes electronic and acoustic works for small ensembles, solo instruments, and custom generative software; improvises in collaboration; and, is developing sound installations and diffusion techniques using acoustic holography. Since 2001 he has participated in many collaborative projects and presented his work internationally. Primarily an autodidact, he received an MFA in 2012 from the Milton Avery School of the Arts at Bard College. He has lived and worked in Portland and New York City, and is currently based in Berlin.

Xavier Lopez (1981, France) works in the field of improvisation and electronic music with laptop and analog synth. Classically trained as a piano player, his approach to electronics is autodidact, inspired by a broad range as aesthetics as well as other issues (perception, survival, theory). Mostly performing in collaboration with other musicians/artists, he has presented his work in Europe, the United States, Mexico and Russia. 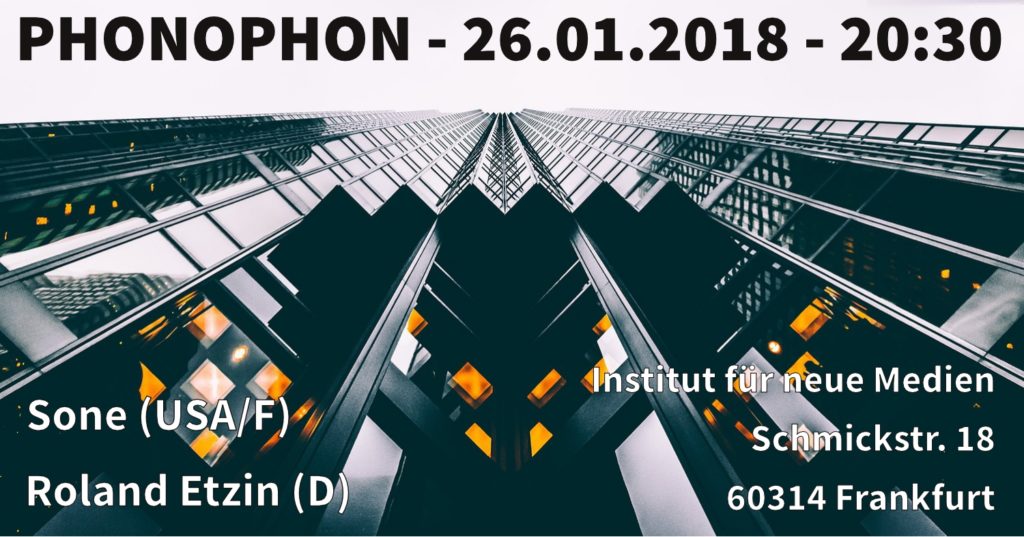