LIMITED LIABILITY SOUNDS is the name of the Polish ambient/electronic musician Adam Mankowski. Project is active since 2006, when appeared first official CD-R release, titled – “So Hysterical!”. The name „Limited Liability Sounds“ is a kind of protest against the treatment of noise as a phenomenon that does not deserve the term as a musical genre. Mankowski always claimed that the noise is something natural, which has always accompanied man and has the same rights as silence. Music from the sign LLS is a mixture of drones, experimental electronics, ambient, sometimes noise and field recordings. For the last three years he has been working with a few skillful artists producers as Ishida Naoki (Japan), Stoned Wire (Hungary), Dao De Noize (Ukraine), Gimu (Brazil) and Luca Asari (Italy).

EMERGE is inspired by the minimalist traditions of experimentalism and non-academic noise music, focusing on generating sound structures intended to make atmospheres emerge that are open to each listener’s own interpretation. The choice of sound sources used is usually very limited. In most cases only rudiments of the original sounds are recognizable due to various treatments. EMERGE also uses and recycles raw material from a variety of artists/musicians.

EMERGE also runs the label attenuation circuit and is an organizer for mostly experimental music in Augsburg.

Muyassar Kurdi (Chicago/NYC): ‘Completely concentrated upon her bizarre ritual, the singer – dressed in black – emits tortured vocalisations and cries worthy of Yoko Ono in full flight… It’s incredibly in­your­face and perturbing but makes you smile too: the sheer pleasure of making a racket.’ -L ’ A l s a c e ( F r a n c e )

In performance, she explores the relationship between abstract sound and meta­primordial movement, obliquely confronting ideas of masculine subjugation by re­appropriating and then distorting hegemonically sexualised figurative motion and juxtaposing it with random, abrasive and jarring acoustic and electronic sound components along with wordless vocalisations.
A joyfully self­exorcizing ritualist, Kurdi studied voice and dance with legendary vocalist, dancer and ECM recording artist Meredith Monk via The House Foundation for the Arts as well as learning Japanese dance tradition Butoh with Tadashi Endo, director of the Butoh Center MAMU and Butoh Festivals in Germany, and Mexican master of the form Diego Piñon.

Chris Sigdell is an experimental electronic musician. He developed a soft spot for early industrial textures and pioneering ambient soundscapes while cutting his teeth in cult industrial band NID (1995-2005). He builds an interesting body of work that moves in various directions at the same time. From dealings with ambient and isolationism on one hand and experimental music, ranging from the soft micro-sound end to the more engaging noise end, in a clever combination of ideas…

This summer B°TONG will play some open-air festivals in Denmark & Switzerland. 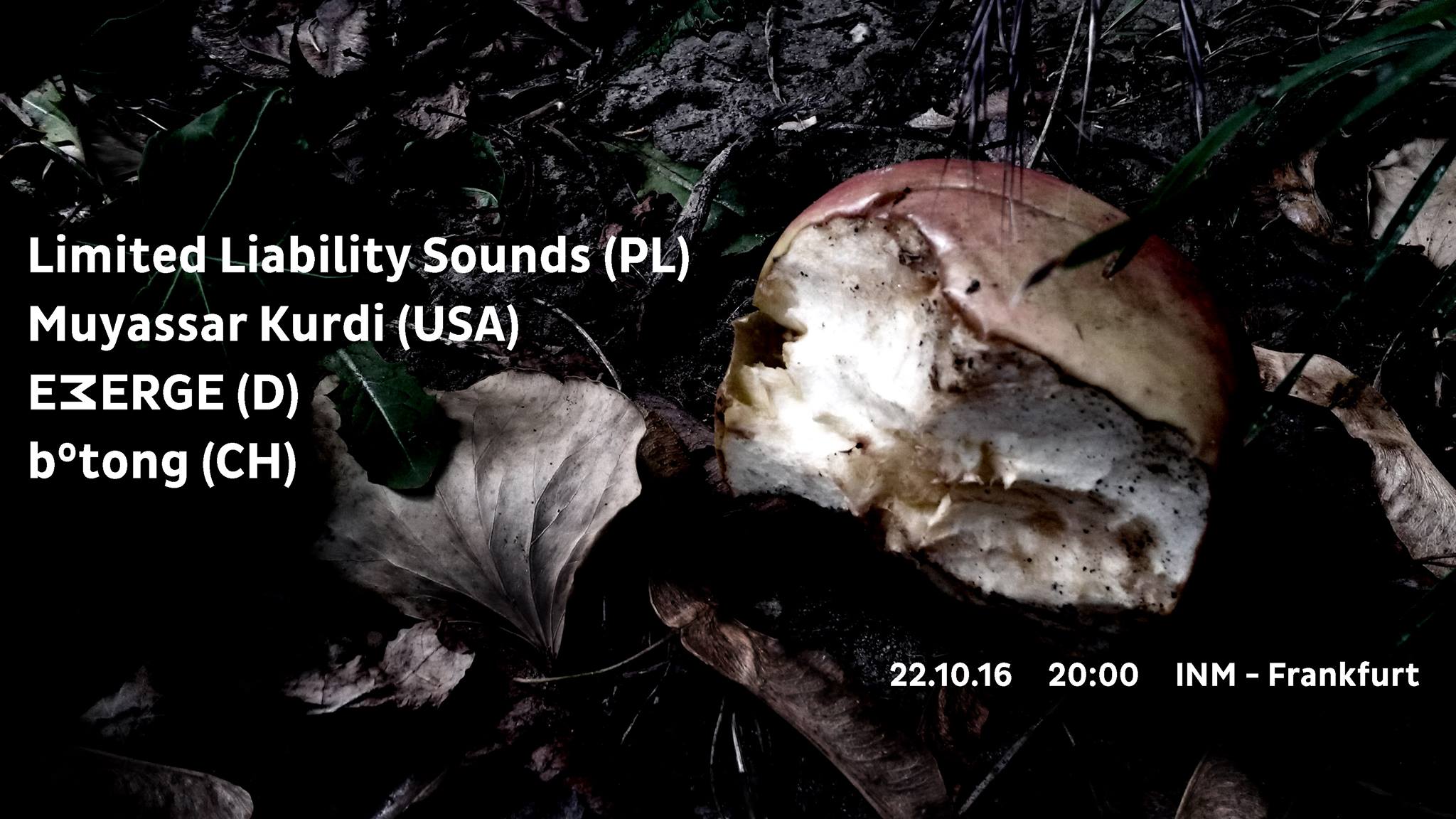