Kornél Bíró got acquainted with music in 1986, first as a guitarist. And then, in 1995 he made a liflelong friendship with the bass guitar.
In the world of experimental music he gave his first concert in 12 April 1997 as a member of the band „Lyuhász Lyácint Bt”, which he is still a member of.
In 2014 he played at first all alone at the stage as BOM (Bass-O-Matic).
He made his first studio record (that is 100% improvisation) for promotional purposes in October 2014. This audio material came out in 22 October 2014, under title „The First Issue”. In november came out his new publication as a bonus track of his first album in floppy disk, at the Floppy Kick Records. In 2015 were a lot of gigs in Hungary, Romania, Serbia, Austria, Czech… He released on 11th October his first live album, the Live @ HUT, which was recorded in Vienna @ HUT.
Genre: Noise, Experimental

The experimentation of drone landscape, infinite shapes and vanishing voice.

Clara de Asís is an electroacoustic music composer and experimental guitarist, born
in 1988 in Spain and based in France, where she’s fully involved in the experimental
and contemporary music scene. Her musical practice is held away from any formal
academicism, aiming to transcend conventional instrumental approaches. She works
mainly on prepared electric guitar, focuses on exploring the specificities of her
instrument, and develops them both in live situations and throughout electroacoustic
compositional processes within sounds from several sources. She often builds her
music from minimalist frameworks, which allows her to explore a certain idea or
parameter to reach its full development.
Her works have been promoted on many international platforms and scenes and she
collaborates regularly with sound artists and contemporary musicians (among
others: Noël Akchoté, Christophe Modica, Laura Vazquez, Jean-Marc Montera,
D’Incise, Golem Mécanique, Emmanuel Lalande, Nicolas Dick).
Golem Mecanique works with vocal experimentation. An experimentation forged by
the first practice of writing and the sound accumulation , field recording , looking
around the voice recorded on magnetic tape and processed by multiple ways.
Her work is oriented through intimate and minimalist frame ,building a mystical
world .
Her recent works aims to reach a sound confusion between drone and voice through
a musical polymorphism created by drones , drone box, vocals , sound manipulation
of objects, lo-fi device looking for an organic radicality through an ecclectic and
deep instrumentatium.
She is an active member of Nantes-based experimental label Drone sweet Drone and
she is part of duet Outrenoir (with Alexis Degrenier) ,experiemental band Quadrille
abd recently formed duet Querelle with Alice Dourlen (Chicaloyoh) . 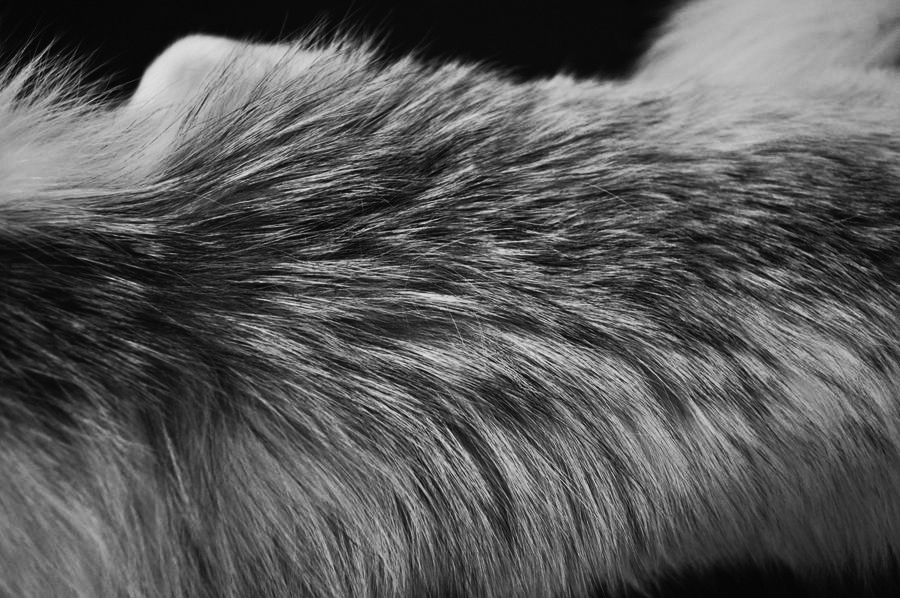