Void Of Sound
is Sigurd Borge Kristoffersens ambient/drone project. It has existed since 2009, and since then, he has toured europe three times, played over 50 concerts, and released three albums plus collaborations. Now he focus on the next release.

The music can be described in many ways.
«Void of Sound (aka Sigurd Kristoffersen); who lays down yet another tenet of “the law of ambient”. We get strongly expressed stretches of richly layered sound; something that is used to forcibly express a mood, or a state of mind. In stark contrast to Lee Noble’s attempt to meet his audience half way, Void of Sound looks to pummel us with his ideas. Which is fine by me, as the way the gig is built up (thick, almost impasto passages of noise) and offset by some suggestive visuals (the dark of night, deserted cities) is cleverly done. Quite a show»
– Richard Foster, thequietus.com.

But it is best described as something that is dark music, with inspirations from the dark norwegian landscapes. Kristoffersens work can be an overpowering experience in a live setting, where moody visuals are set against guitar improvisations and wild, almost feral vocal lines.

Many of you will know of Robert Millis for his work with the great Sublime Frequencies label and as part of the band Climax Golden Twins. His work for that label involves much travelling, field recording and vinyl and shellac collecting and led to this collaboration with Berlin sound artist Gilles Aubry. “Jewel of The Ear” is a translation of Manikarnika, the Hindi name for India’s most important funeral temple in Varanasi. The early 20th Century arrival of recording technology in India via British occupiers led to religious and social events being documented as well as the region’s wealth of music. Millis and Aubry perform Jewel Of The Ear live using gramophones and other equipment to blend their own and others’ recordings of funeral rites and sacred music with found sound and archive sound recordings from the region and their own 78rpm discoveries of music of the region from the period 1902-1930.
Following the performance and presentation by the artists, the evening will end with the screening of ‚Ghosts of Isan‘, a movie produced by Millis for Sublime Frequencies.

PHI TA KHON: GHOSTS OF ISAN (Sublime Frequencies)
A film by Robert Millis
75 minutes 2006
Described as ‘The Mardi Gras from Hell’ and ‘Thai Halloween“ PHI TA KHON is a Buddhist merit making ghost festival that takes place every year in the Isan province of Northern Thailand. Thai country groove and molam music (acoustic and electric, on temple floors and in the back of pick up trucks), magnificent masks and costumes, and phallic icons of all sizes, Phi Ta Khon is a mind-blowing and obscure tradition captured here in a DIY collage „you are there“ verte style, unique to the Sublime Frequencies approach. Released on DVD by Sublime Frequencies in 2006, this is now long out of print and has never been shown in Berlin before. With the director in attendance for Q and A, or to hurl insults at.

SUBLIME FREQUENCIES is a collective of explorers dedicated to acquiring and exposing obscure sights and sounds from modern and traditional urban and rural frontiers via film and video, field recordings, radio and short wave transmissions, international folk and pop music, sound anomalies, and other forms of human and natural expression not documented sufficiently through all channels of academic research, the modern recording industry, media, or corporate foundations. SUBLIME FREQUENCIES is focused on an aesthetic of extra-geography and soulful experience inspired by music and culture, world travel, research, and the pioneering recording labels of the past. 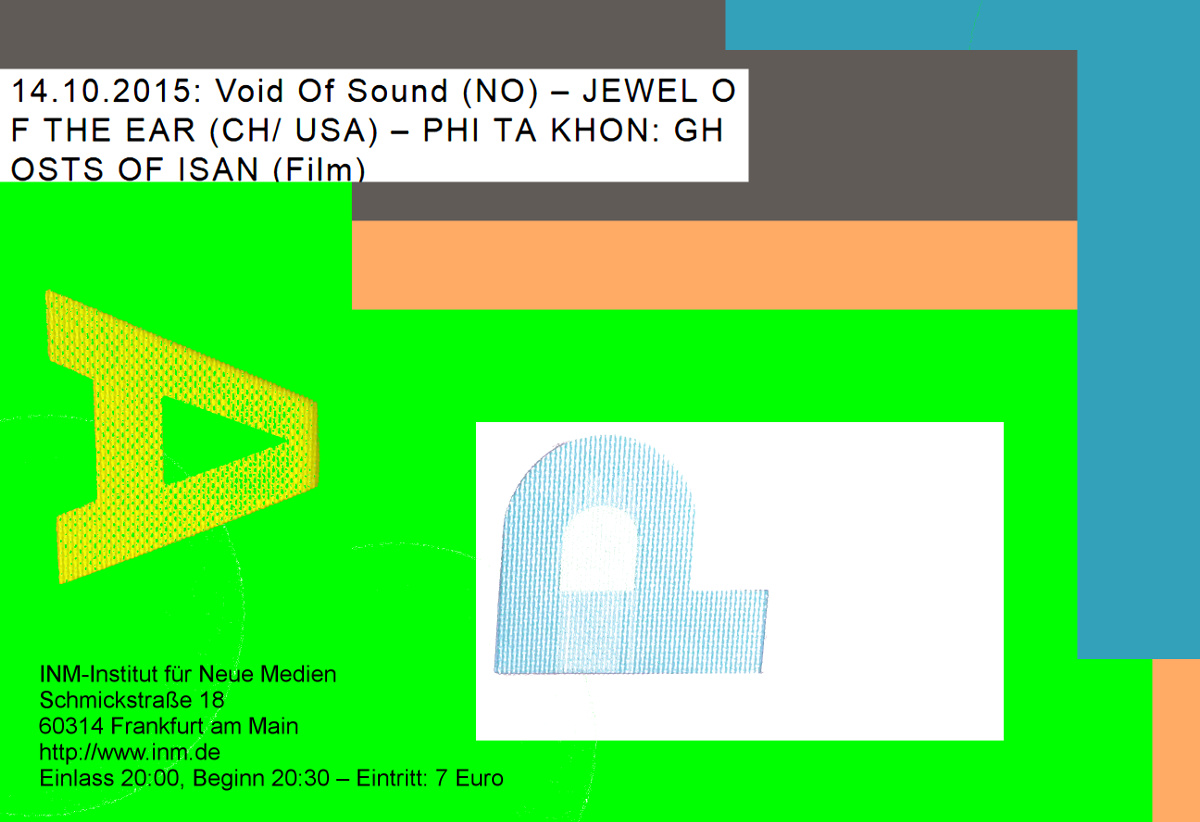